The emergence of the SARS-CoV-2 Omicron variant has resulted in rapidly increasing case numbers, although incidence of severe disease is decreased. This study aimed to predict the health burden upon the Western Australian hospital system once the hard border is removed and an outbreak occurs, and the change in this health burden over time due to waning vaccination immunity.

In order to minimise peak daily and total health burden, removal of the Western Australian hard border should be preferred earlier rather than later, prior to June 2022. In doing so, peak ICU demand is predicated to not exceed surge capacity of Western Australian hospitals. On 18th February 2022 the Government of Western Australia announced the borders would be reopened on March 3rd 2022 amid an ongoing local outbreak. While not specifically modelling this scenario, these results are generally applicable to the ongoing outbreak and can be used to estimate progression through the wave. 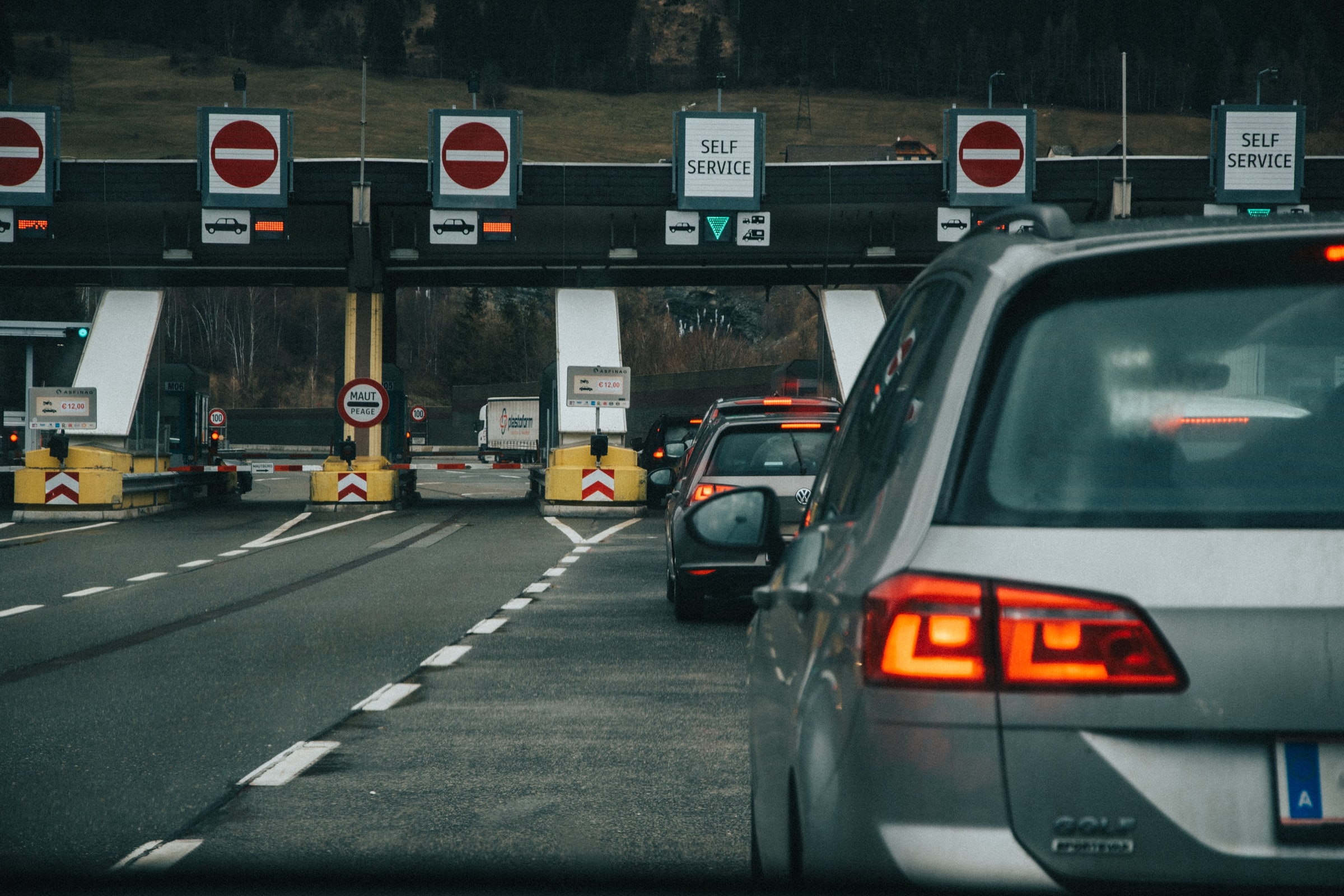 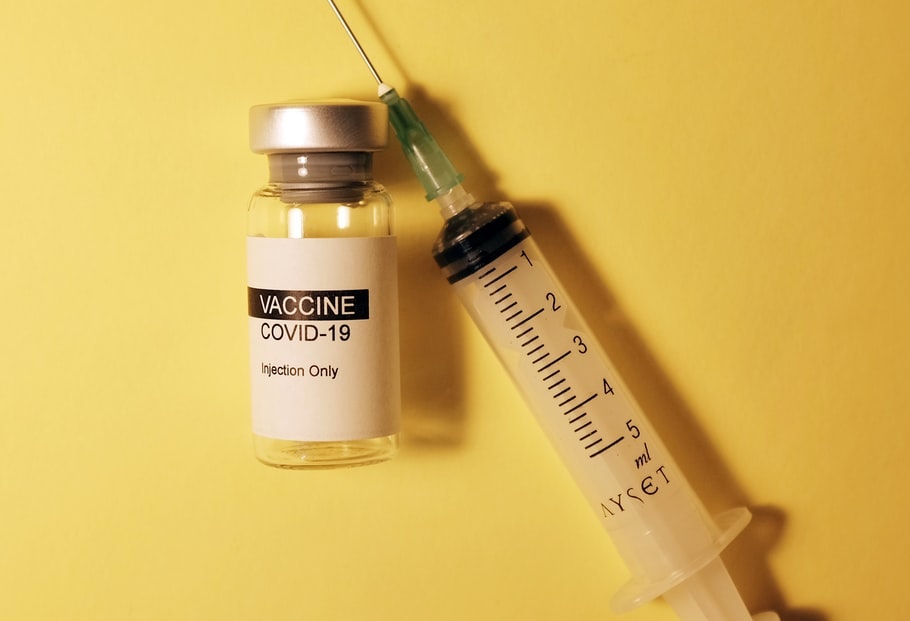 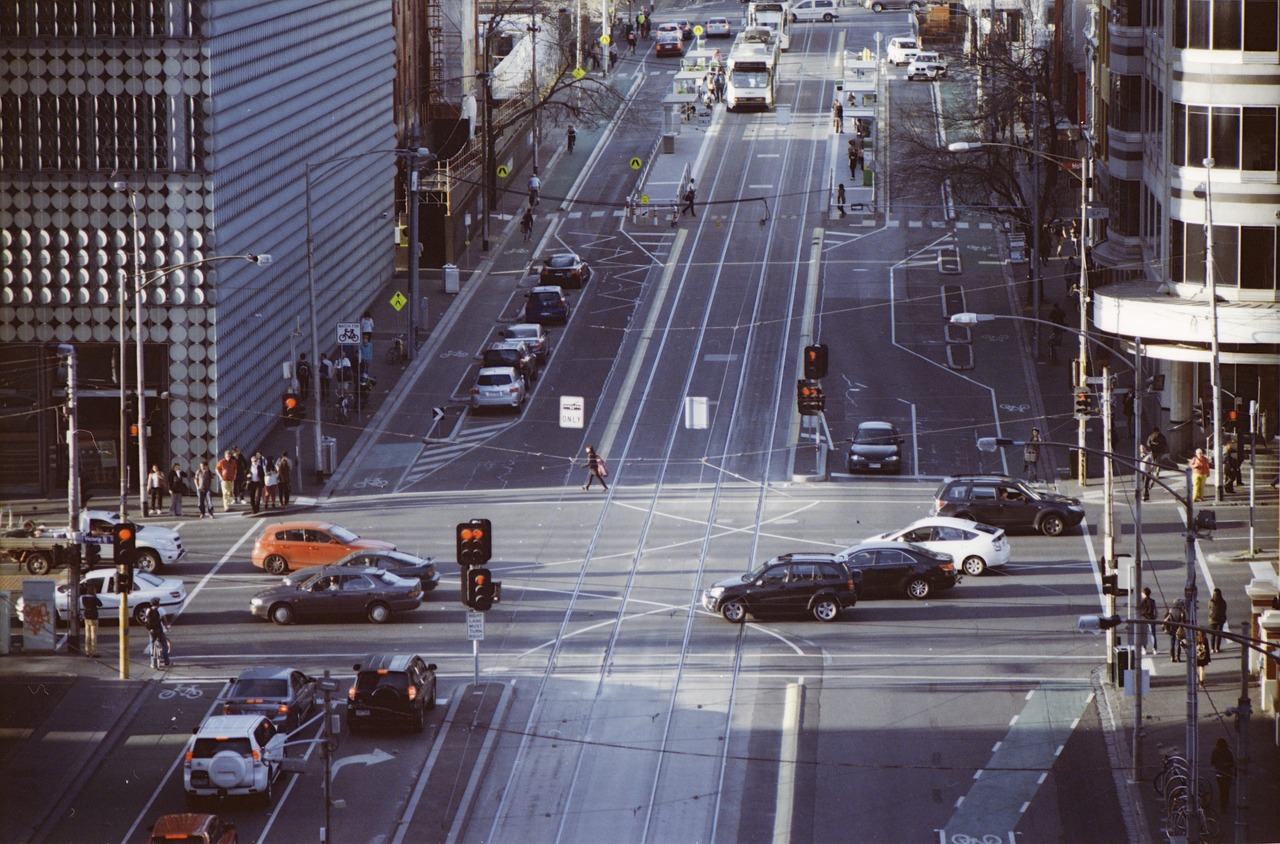 DEPARTMENT OF COMPUTER SCIENCE AND SOFTWARE ENGINEERING
A modelling analysis of the effectiveness of second wave COVID-19 response strategies in Australia
Early and robust application of social distancing measures are known to be an appropriate response to the COVID-19 pandemic, but it underpinning their effectiveness is proactive timing