To show how the daily case numbers do matter, by impacting the functioning of contact tracing.

A simple, but dynamic (daily cases linked to effective reproductive rate that is determined by vaccine coverage and restrictions in place and – critically – performance of contact tracing that varies with case numbers), model was built in Microsoft Excel. It was run twice, once for the Lucky State starting with 40 cases per day, and again for the Unlucky State starting with 200 cases per day. Otherwise the model is identical for both States. For illustrative purposes, we operationalized the ‘National Plan’ as releasing Stage 4 (hard lockdown) restrictions at 50% of adults vaccinate, releasing Stage 3b at 70% of adults vaccinated, releasing Stage 3 (soft lockdown) at 80% of adults vaccinated, and releasing Stage 2 at 80% of children vaccinated. (To emphasize, this is an illustration only – we sincerely hope and recommend that releasing stages will not be pre-determined but in response to local circumstances.)

Consistent with the Australian COVID-19 Modelling Initiative objectives to be as transparent as possible, our simple Excel model is here that you can assess and experiment with.

On the pre-determined date to release from Stage 4 restrictions, the Unlucky State is in a precarious position with daily case numbers at 650 – and increasing. A key reason they are in a precarious state is that the contribution of contact tracing has been compromised or ‘squeezed’ by high case numbers, meaning numbers are getting away. Nevertheless, they proceed with the release – causing numbers to rapidly increase, control is lost, and Stage 4 lockdown has to be re-implemented for a month to regain control. In parallel, the Lucky State had case numbers about 30 per day at the planned release from Stage 4. Whilst this release cause numbers to increase again for a while, it was soon ‘caught’ and turned around by the increasing vaccine coverage. And, importantly, contact tracing was working at near full capacity as case numbers were not too high.

States should not release restrictions just because a National Plan says to do so. Rather, one needs to consider the current case numbers, the trend in the numbers, and the performance of contact tracing (among many other things) before releasing restrictions. The Plan should be treated as a guide, not an exact protocol. 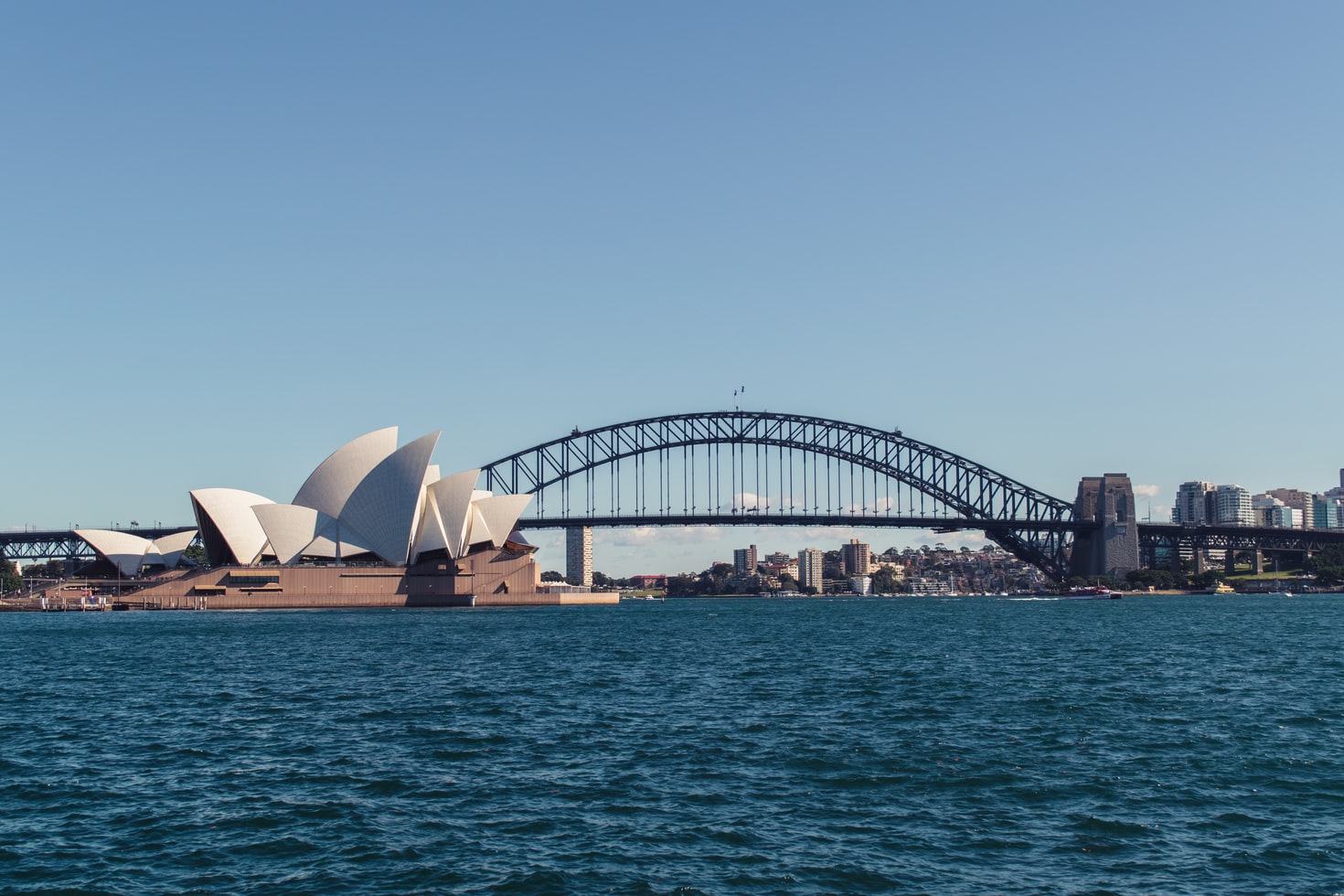 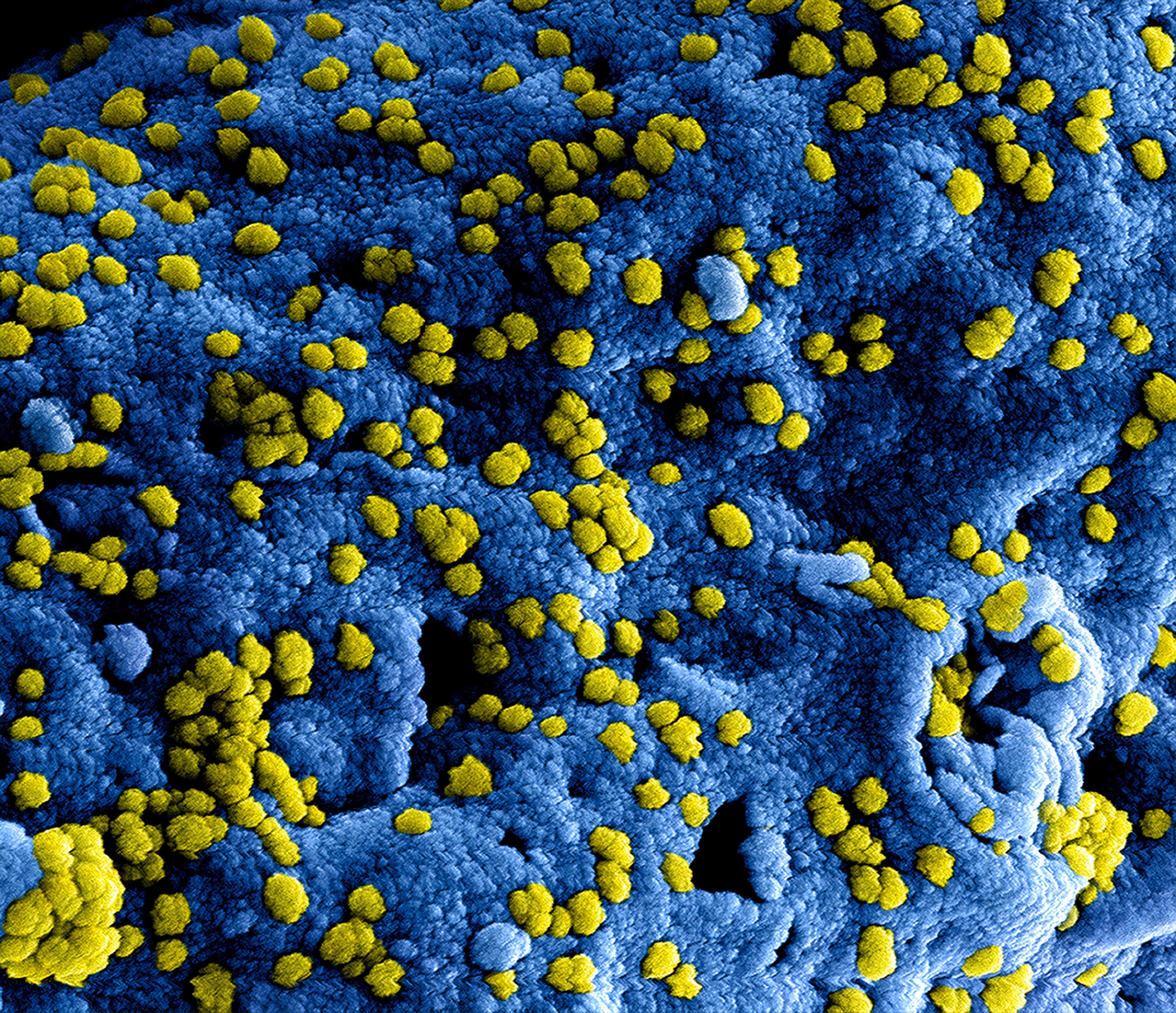 POPULATION INTERVENTIONS UNIT
2022 will be better: COVID-19 Pandemic Tradeoffs modelling
For us to ‘live with the virus’ will take more effort that what many of us assume, but by effectively using the tools we have now and innovating, we can achieve a well-functioning society in 2022. 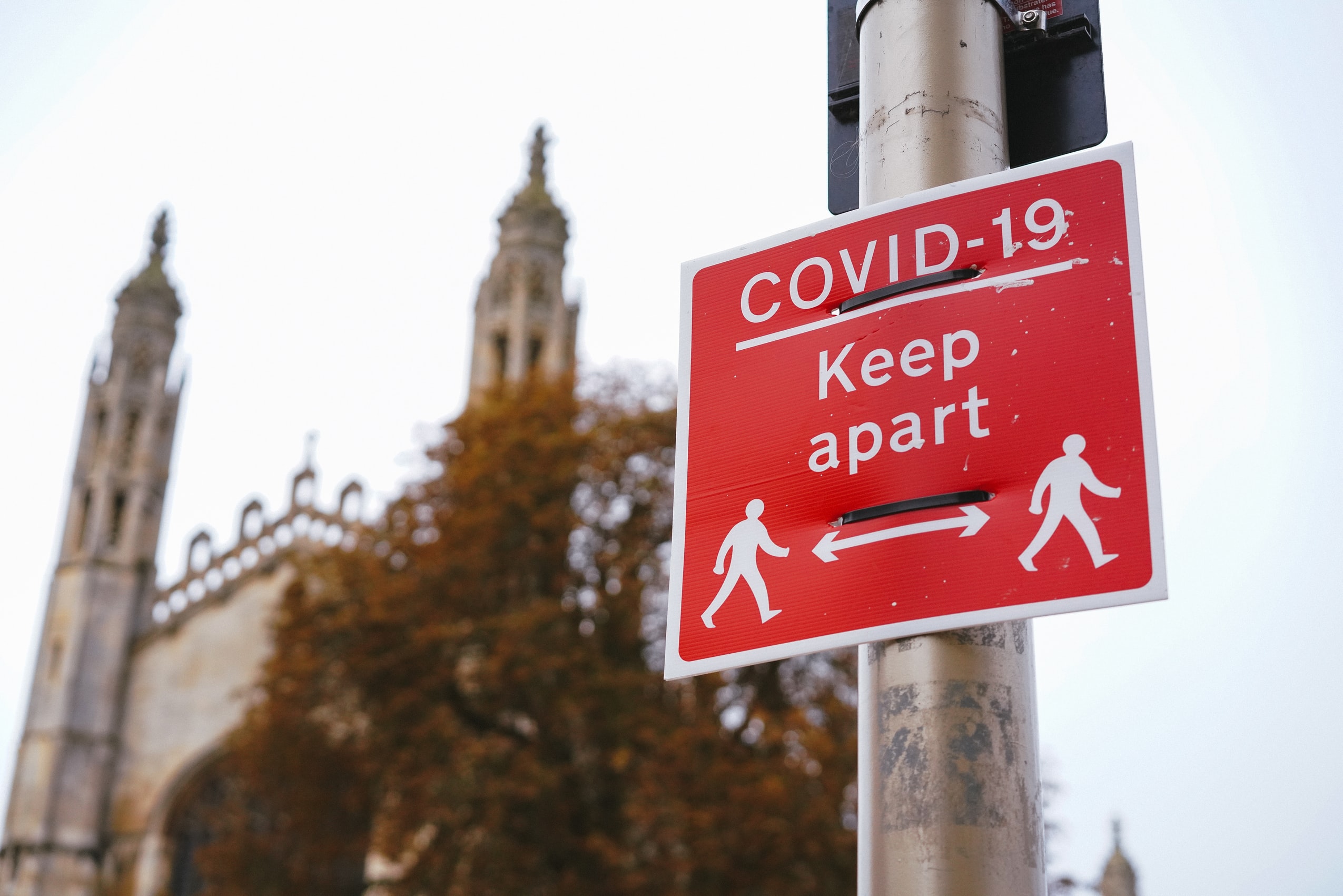